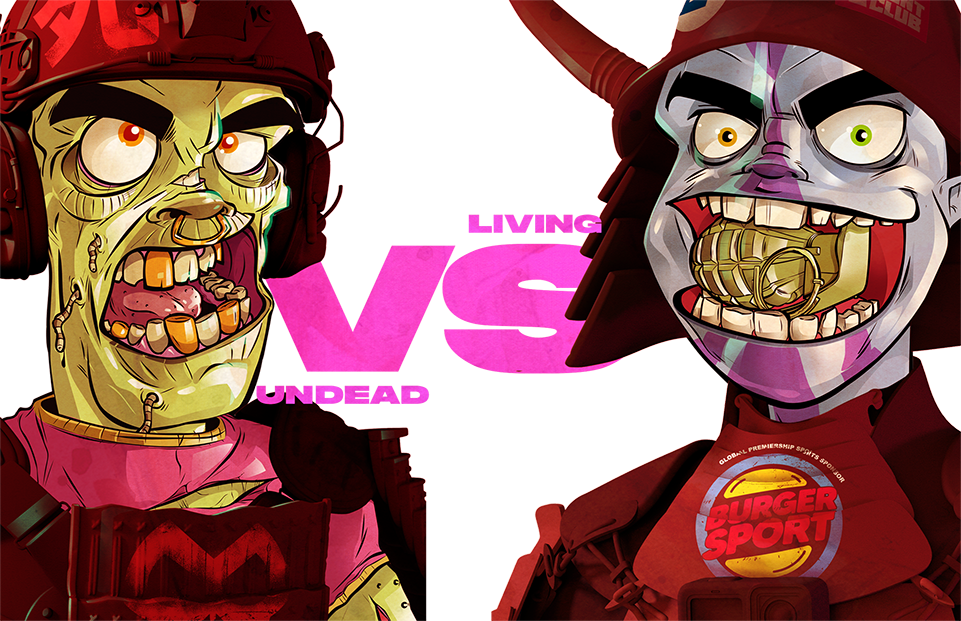 Set in a future run by warring clans, whose sole purpose is to acquire lands and their economic wealth, one clan seemed destined to rule them all.

This clan was known as Randell Khan.

With a warrior army hell-bent on causing as much violence and destruction as they can, it seems only a matter of time before the world is theirs. Unfortunately for the Randell Khan, however, mistakes have been made – mistakes that can no longer be avoided.

Years ago, in their haste to amass their warrior army, they enlisted only the most noble fighters they could find – warriors who lived by a code; warriors who could not be corrupted; and warriors who followed their leader, Cooper Rin, without hesitation.

Time and again, their refusal to kill innocent people made the Randell Khan look weak to their enemies. This resulted in an order being passed down by Bantian Foo – the highest leader of the clan – that would change the game forever.

In the hope that they could be easily controlled by the clan, every member of the Khan warriors was poisoned with a substance that would turn them into mindless killers. And, just for good measure, family members of the warriors were murdered in an attempt to wipe all evidence of the noble warriors’ existence.

When the poison took hold, however, it destroyed their bodies but not their minds. And though the warriors lay dead and rotting, their strength actually increased and they no longer felt physical pain.

These were the Undead Warriors, soon to be known as the Cooper Rin, and revenge was what they wanted most.

Upon hearing this, the Randell Khan amassed a new group of warriors. Having no allegiance to the Clan, these rouge warriors had but one code: money. They struck a deal with the Randell Khan – the more Cooper Rin they killed, the more money they got.

Soon, large corporations who were protected by the Randell Khan began to show interest in the kill rates of certain warriors, and offered sponsorship to ensure the protection of their companies. Others quickly followed, and as more and more companies became warrior sponsors, the battles were now being televised and gambled upon. With the armour of the warriors now covered in sponsorship logos, companies scrambled for protection while the Randell Khan reaped the benefits.

This, however, was no one-way battle. The Cooper Rin was a highly skilled fighting team. And though their bodies were dying, their need for Khan blood was insatiable.

THE REAL WAR HAD
JUST BEGUN.